It sure has been a while hasn’t it? Ah too shame but you know what they say, Sometimes life gets in the way of having fun…..

Now I think Time is the most powerful force on the planet. I doh even know if Time is a force but it’s clearly pretty important and damn near priceless because we are all using it, some wasting it, racing against it, begging for more of it, wishing we could go back in it, wondering where it went and trying to spend the remainder of it the best we could.

I am in a persistent race with time simply because I value it so much so I don’t like to waste it at all. I am hustling every single day and at the end of each day I still beat up about what I should have done or what I could have slipped in. Then I plan for the next day and the cycle continues. Some people (read: my husband) get annoyed by this but it is simply the way I am wired. I hate leaving home late, I am always strategizing the distance and time to and from places, trips to run errands, workouts at the gym. Imagine I haven’t gone to the new Chaguaramas boardwalk yet because I seriously dread the outcoming traffic and I won’t even be the one driving! One of my closest friends suggested “Parang on the Boardwalk!” And as much as I’m a Christmas baby and I love anything Christmas-related and not to mention FREE!, my response was “Do you have a boat?”

Now October is the month of the year where I always think about Time, it’s my reflection month. My two gremlinz go up a year, Mamzelle on Thursday, Son-son exactly one week after and this year he is entering double digits!!! The big 1-0! (Cue ensuing staring into space trying to recall all memorable moments and frantic watching of baby pictures from now until next week…..) These days I casually observe them even more, I look at how he’s almost my height and she’s getting thick in the legs like me. I listen to them as they watch TV and enter into this university-level discussion about why pirates are fake, or why Flow trying to teach people Spanish in smart. I watch her storming his room and sleeping on his bed every…..single…..night and as frustrated as I am about this, (dis chile doh like to sleep a full night on her own bed at allll!!!) clearly neither of them seem to mind. In time to come that will change so maybe I should just cool it.

I try to remember what my freedom was like before I had the gremz and sometimes come up short. I know I went out and partied a lot but I can’t recall what I used to do in my spare alone time. I tend to study what the future would be like once they grow up and buss out God spare life. These days I’m starting to envision them in secondary school and wondering what their career specialties will be, my version of putting it out there in the universe I guess. I remember once I was in a deep reverie about them having their own children and their own lives and then I would be old and then die and they would have to put flowers on my grave in Lapeyrouse and I wouldn’t be around to watch them anymore and to tell them that I only want lilies and not dem cosquelle chrysanthemums that always appear on coffins in these wide-ass bouquets which I hate. I won’t lie, I shed actual tears during this stream of consciousness that happened only in my mind with my obsession about time. It didn’t help that I also had PMS.

Although October makes me stop and think, there’s no sense in me telling myself that I will slow down to smell the roses, this only happens when I’m on vacation. I keeps it real but neither will I ‘sleep when ah dead’ either. Life is about maintaining balance I suppose and I am certain I’m not the only one who feels the same. In the meantime I’m living and the clock is ticking. 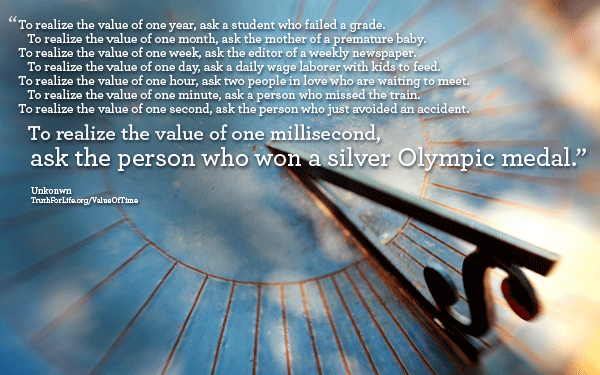 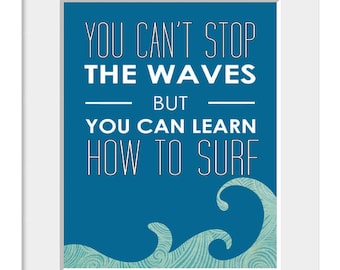 Came across this on Facebook…in the MIddle of it, you find yourself, even when you are not looking 😉