I think I was an eternal fan of Nestlé products from since I was a baby. I was a Klim junkie and NO Zonal Primary School Sports in the stadium did I miss. I was not an athlete but free cold Milo from a ginormous cooler down by the track was enough for me to cheer for just about anybody. So the sign at the Queen’s Park Savannah that announced their Health Fair and 5K in celebration of 100 years, prompted my willingness to attend for more reasons than one. I wanted to be there from the start however finishing my chores, picking up Mam’zelle from ballet and getting Saturday food delayed me a tad.

I arrived at about 4:30 when people were just crossing the finish line after the 5K Fun Run/Walk but there was still a lot of action inside the paved area. Booths were lined around the perimeter with services including Nestlé, Optometrists Today, Arrive Alive, Pink Hibiscus, Precision Fitness and The Trinidad and Tobago Police Service sharing information and very important literature which ranged from components of a good breakfast to information on ticketable road traffic offences and fines. Many people took part in the 5K, but there was also a fair amount of spectators and visitors present, milling about from booth to booth. Hans Des Vignes served as host and was busy mingling and engaging people to win hampers. I tried to strategically position myself so I could be “randomly” approached but it didn’t work. Clearly I need to work on my nonchalant look a lil more cuz I didn’t want to look too terse. :’D

Many took advantage of the free screenings for vision, blood pressure, blood sugar, BMI, HIV Testing, Pap Smears and individual breast cancer exams. I was glad to see that the lines for the caravans were very long but I would have liked to see more MEN and more young people standing and waiting. This is a generalized question eh but what do men have with getting check-ups? And a lot of our young people are dropping because of lifestyle related diseases and I think it’s important that they get themselves screened as well! But this YOLO phenomenon….

So of course no Nestlé Health Fair would be complete without sampling!!! There was an array of products and I’m so thankful that nobody was getting on like leggo-beast’…yuh know us Trinis and free ting!!! The gremlinz had their fair share of different flavours and variations of Orchard, Milo and cereal like Cheerios and then they hit the bouncy castle. I had Fitness, a cereal which I’ve never had before and is truly delish (and I had Milo as well, no resistance…). Husby didn’t feel like eating breakfast at 5 o clock in the afternoon but I coaxed him into trying pumpkin rice which was flavoured with Maggi and although I’m not a big fan of the Maggi seasonings, it was admittedly very tasty.

So I had loads of fun! Although it was mostly walking around and checking out booths, it was good to get out with the family. Have a look at some of the pics I took of the event. I honestly wish more companies could do these kinda family related stuff on a grand and very organized scale as Nestlé did. Thumbs up to them! 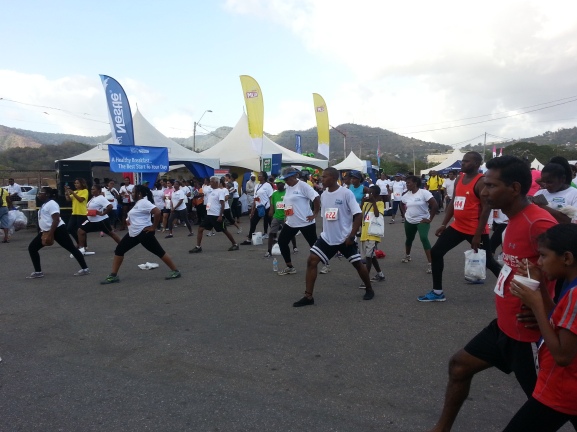 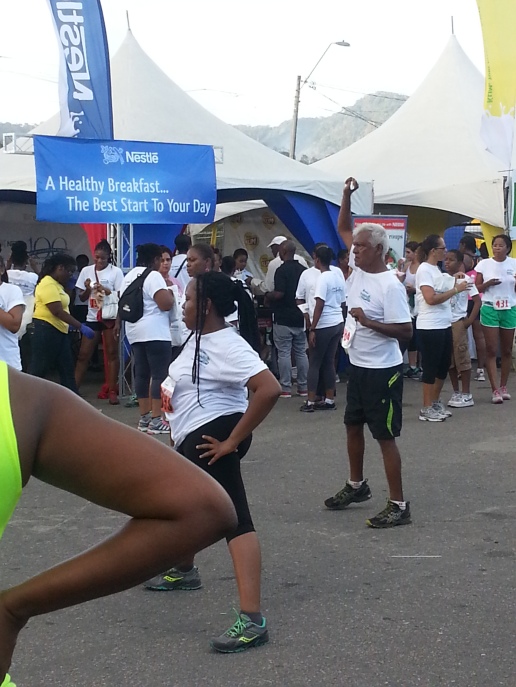 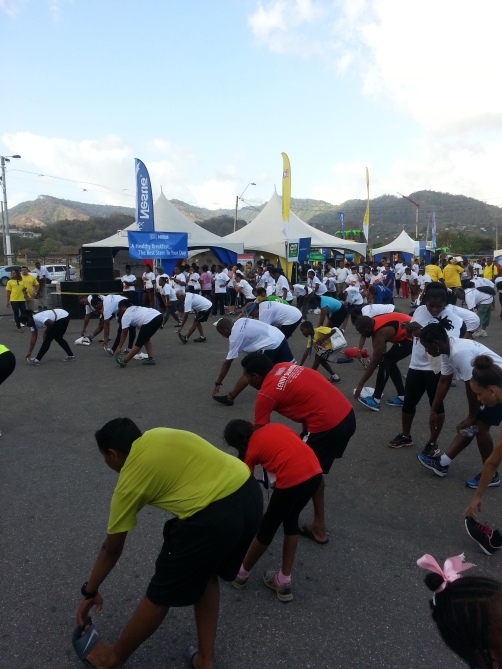 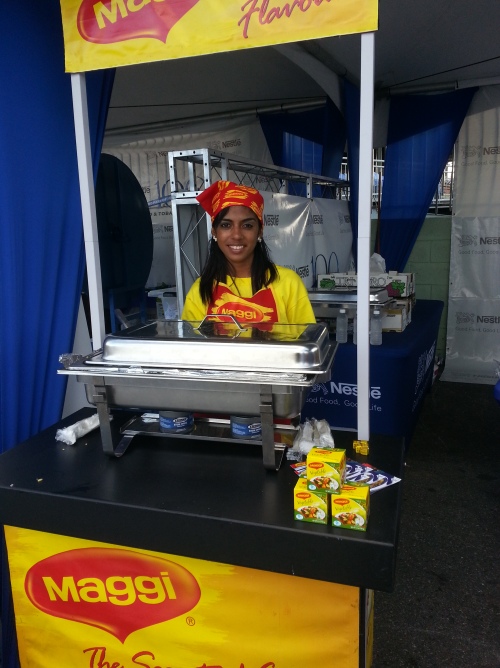 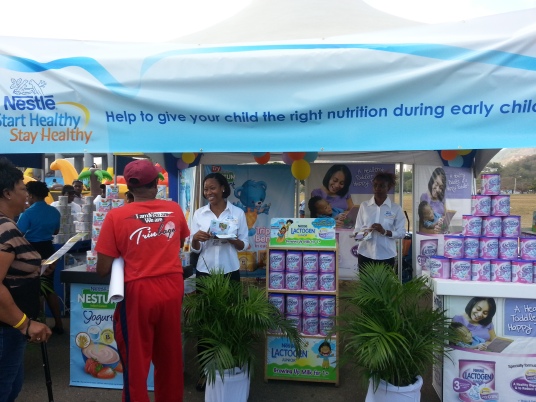 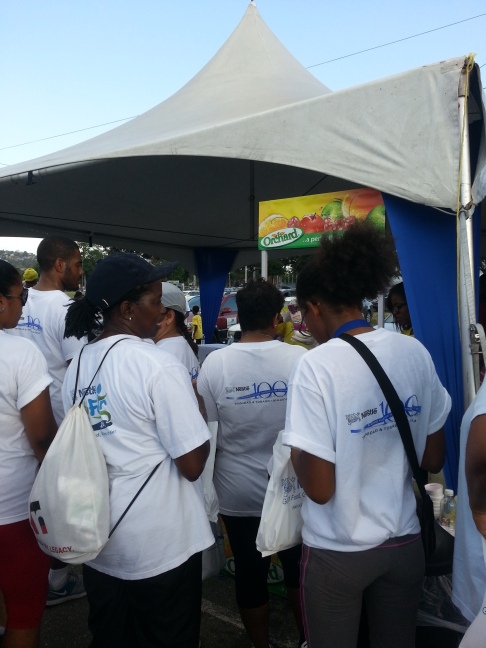 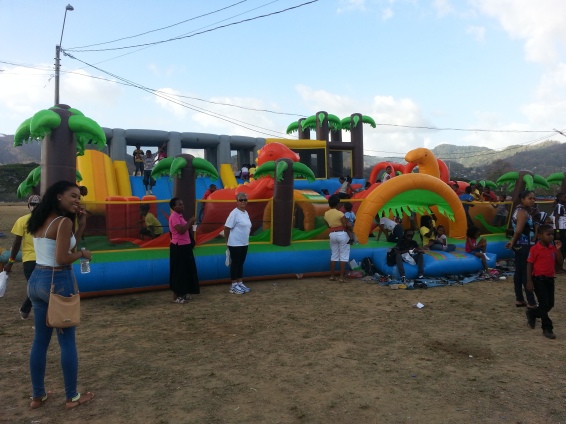